Best Practice: Select anchor texts correctly – this is how it works!

An anchor text is a text module in which a link has been stored. The anchor text therefore describes what is behind a link when you click on it. If you don’t know what is meant by this, you can read about anchor texts here.

Briefly explained: An anchor text is usually a color-coded text area behind which a link is hidden (see above). Anchor texts can also be used to call up, for example, descriptions, short glossary texts or advertisements as soon as the user clicks on them. In this context, references to other websites are often referred to as backlinks, since it is an external link to another page.

Selecting anchor texts correctly: this is how it’s done!

A good anchor text that is valued by both Google and readers requires a few things. At the very beginning, of course, the context of the content is important – because article, anchor text and link target should always fit together, so as not to confuse or even disappoint users.

The text should always be written first for the visitor of the website and bring an added value, i.e. a concrete benefit or information content. This leads to the requirement that the author of the text in which the anchor text is to be placed is well versed in the topic. He should know typical issues that are regularly associated with it.Since the Penguin update, Google is paying more attention to spam links. This means that the algorithm runs in the background and checks texts in real time to identify spam links. In this way, Google wants to ensure that texts do not degenerate into link dumps whose sole purpose is to lure users and redirect them to other pages. Rather, visitors should find exactly what they were promised on the search engine results page (SERP).

It is important to always vary the anchor texts. Providing the same keyword with a certain link over and over again not only stands out negatively to the reader, but also to Google.

There is no law that requires anchor texts to consist of only one word, let alone the same word. Rather, several words or entire sentences can also function as anchor text. Creativity is needed here, because even Synonyms and contexts with similar meanings can be used as Anchor texts Addvariety throughout the text, article or blog post.What are the different types of anchor texts?In general, several types of links can be distinguished from each other. The exact opposite of a link “hidden” in the anchor text is the so-called naked link. The link text consists of the link itself, i.e. the target address(URL). In link lists and tables that are also marked as such, naked links can be a good tool. However, they are rather difficult to accommodate in continuous text and also disturb the flow of reading. When a brand name is used as an anchor text, it is called a brand link. However, the brand name is not used in isolation, but in combination with other words as an anchor. Generic links are anchor texts that prompt the user to take a specific action. These include, for example, “Click here!”, “Read more” or “Learn more!”. For a successful search engine optimization, however, these links bring rather little and should be avoided.Our conclusionAnchor texts can be an elegant and for search engines like Google suitable way to place links in texts. However, the quantitative aspect is less decisive than the qualitative one. Blog posts and articles should in no way seem artificial, as if they were built around a backlink. Rather, diversity in application and a good portion of creativity are required to place anchor texts in a meaningful way. 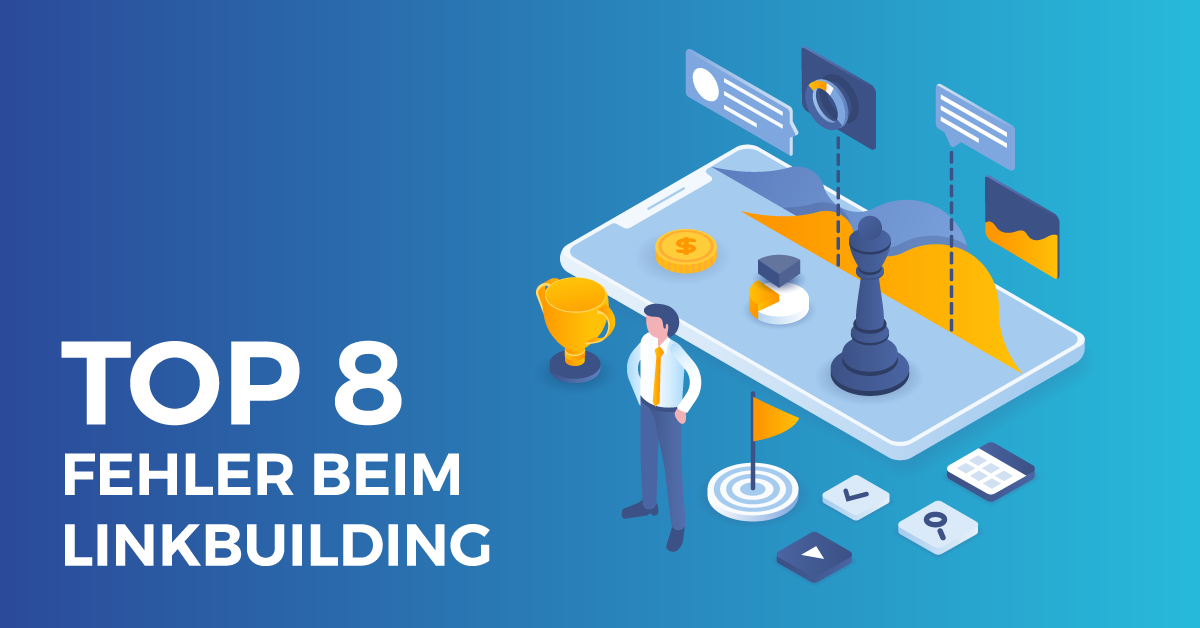 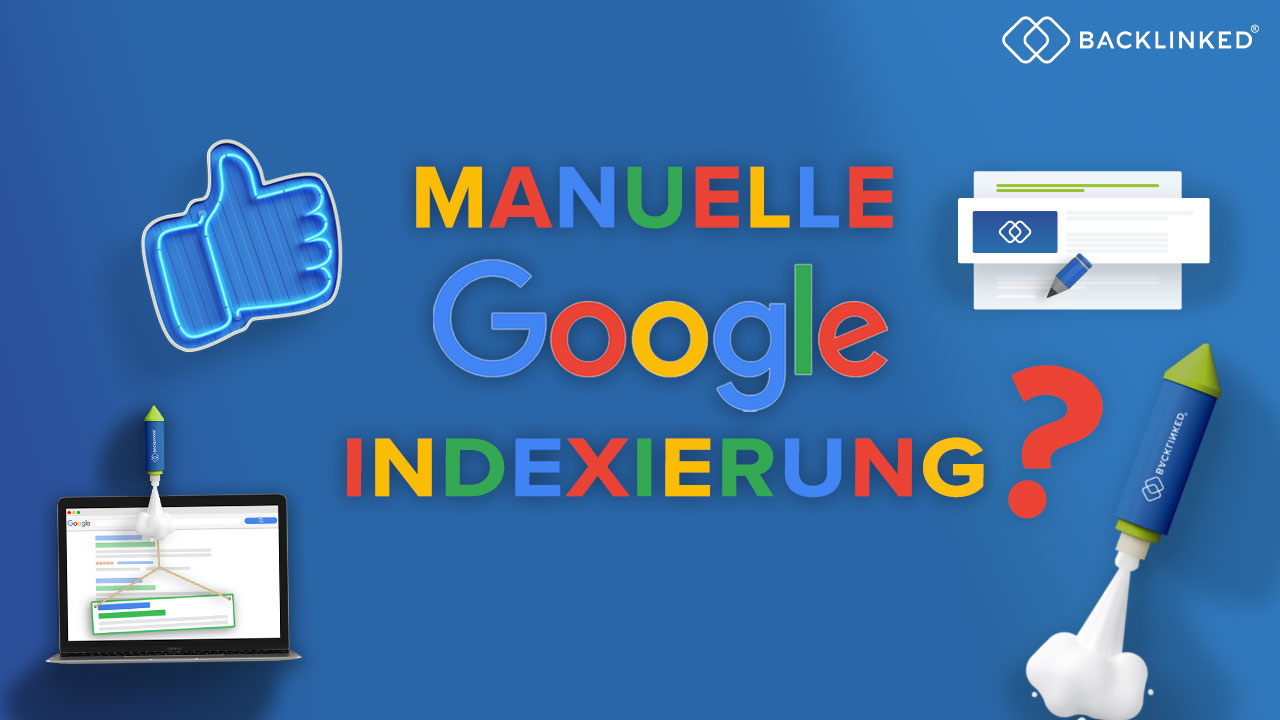 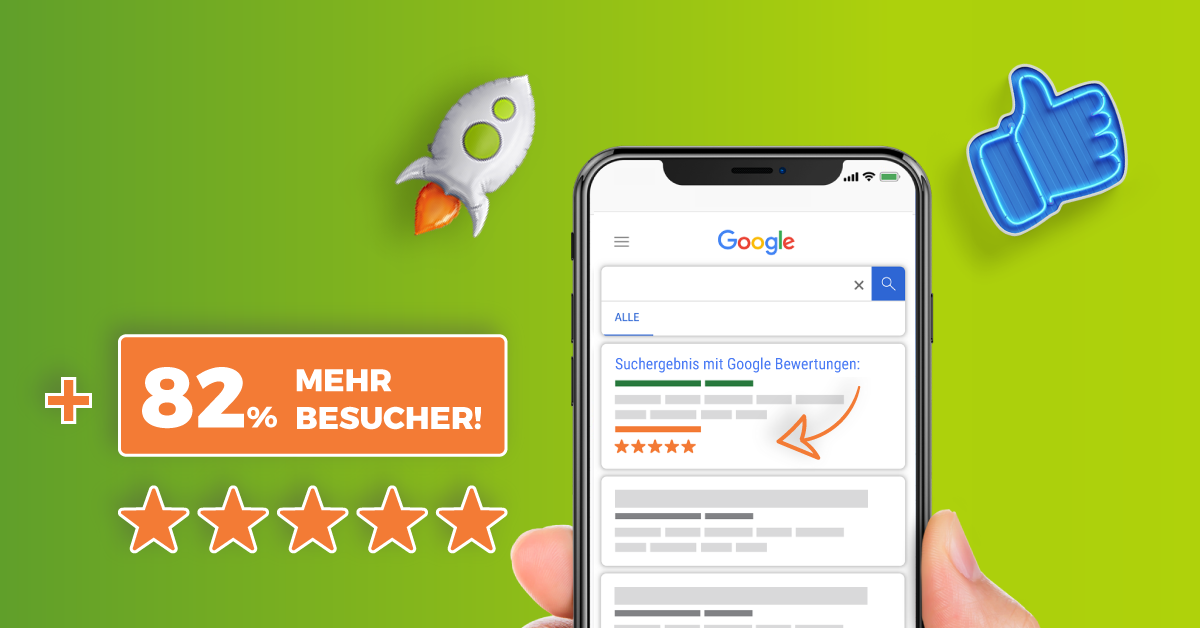